Indonesia is an archipelago that is situated in Southeast Asia. Check out some fun and interesting facts about Indonesia.

Steeped in tradition, beliefs and history, Indonesia is a land of rapid economic and social change. Its national motto, ‘Bhinneka Tunggal Ika’, which means, Unity in Diversity, stands true to its essence, since the country is home to a vast majority of diverse ethnicities. Here, you will find Indians, Singaporeans, Taiwanese, Indonesians, Australians and other local ethnic groups, living in harmony. Indonesia is one of the popular tourist destinations of the world, situated in Southeast Asia. Though not an Islamic state, it is dominated by Muslims and boasts of being the fourth most populous country of the world. Tourism comprises of one of the major industries of Indonesia, mainly owing to its vast coastline that offers the visitors some of the most magnificent beaches of the world. The tropical climate and rich cultural heritage of the country only add to its attraction. Amongst the most visited places in Indonesia is Bali. To know more fun and interesting facts about Indonesia, browse through the lines given below. 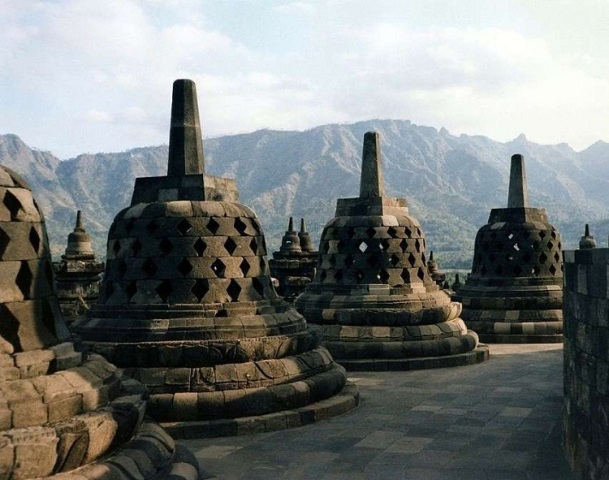