Finland is one of the Scandinavian countries. Check out some fun and interesting facts about Finland.

Finland is a European country, situated in the northern part of the continent. Spread over an area of approximately 338,144 sq km (130,558 sq miles), it boasts the distinction of being the seventh largest country in Europe. Whether you are looking for some sightseeing wonder or are thirsty for some action, Finland is just the place for you. The numerous lakes in the country provide you with serene beauty, while its large number of islands presents the opportunities of strolling around in the sand, soaking the rays of the sun. Winter sports, cycling, boating, fishing and hiking options will woo the adventure lovers too. In short, it is just the place to spend your holidays - looking around, playing & relaxing! Finland is known to have the best educational system in Europe. It is has also been rated as one of the most peaceful countries of the world. Finland also ranks high in terms of the quality of living and in the human development index. 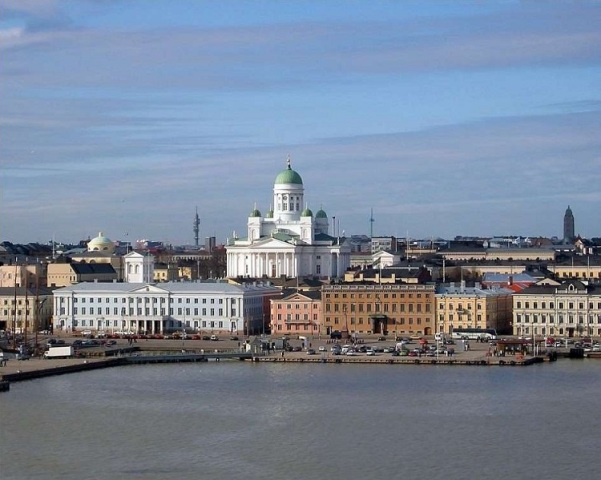 Things To Do In Finland