Sweden is counted amongst the most visited countries in the world today. To help tourists explore the country, we have provided a number of fun and interesting facts about it here.

Sweden is a Nordic country, situated on the Scandinavian Peninsula in Northern Europe. It claims the distinction of being the 21st most visited country in the world, as per 2006 CIA World Factbook. Tourists come here from various corners of the world, to explore its rich culture and historical legacy. Sweden is home to a large number of World Heritage Sites and also boats of mesmerizing natural beauty. The picturesque coastline and tranquil islands of the country only add to its attraction, luring visitors within its boundaries. The excellent hiking trails and the exotic wilderness of Sweden enhance the fun. In the following lines, we have listed some fun and interesting facts about Sweden. 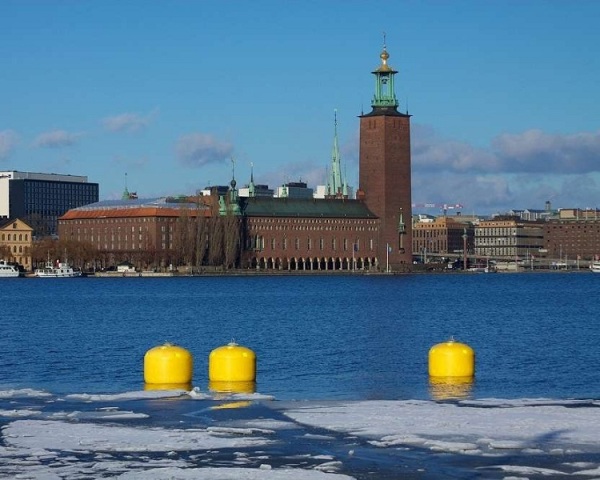 Image: [email protected]
Interesting Facts about Sweden
How to Cite