Argentina is the eighth largest country in the world, in terms of size. Explore more about the country, with the fun and interesting facts given in the article.

Argentina is a country situated in South America and comprises of a federation of twenty-three provinces and an autonomous city (Buenos Aires). The second largest country in South America and the eighth largest country of the world, in terms of size, it is being gradually recognized by people as a tourist destination, which is definitely worth a visit. The major attractions of the country comprise of natural beauty, present in the form of gushing rivers, placid lakes, 4,665 km long coastline (with many splendid beaches), cascading waterfalls and soaring mountains. To know more about Argentina, check out the fun and interesting facts given in the following lines. 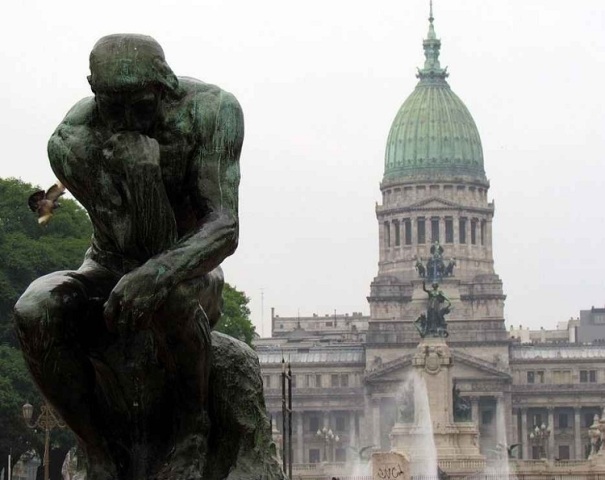