Given below are some interesting and fun facts about Japan.

Japan is an island country located in East Asia and is one of the smallest countries in the Asian subcontinent. Japan may be known for its delectable sushi and blossom trees, but there is a lot more to this beautiful and culturally-rich country, than just the flora and food. Situated in the Pacific Ocean, it lies to the east of China, Korea and Russia, extending from the Sea of Okhotsk in the north to the East China Sea in the south. Though the country comprises of thousands of islands, there are four major islands, namely Honshu, Hokkaido, Kyushu and Shikoku, which comprise of 90 percent of the land area. Dotted with volcanoes, Japan lies on the Pacific Ring of Fire, experiencing a great deal of earthquakes. The country is known to be one of the regions inhabited by human civilization since first century AD. Apart from this, Japan is one of the strongest economies in the world and a world leader in the fields of technology and machinery. To know some more interesting and fun facts about Japan, read on. 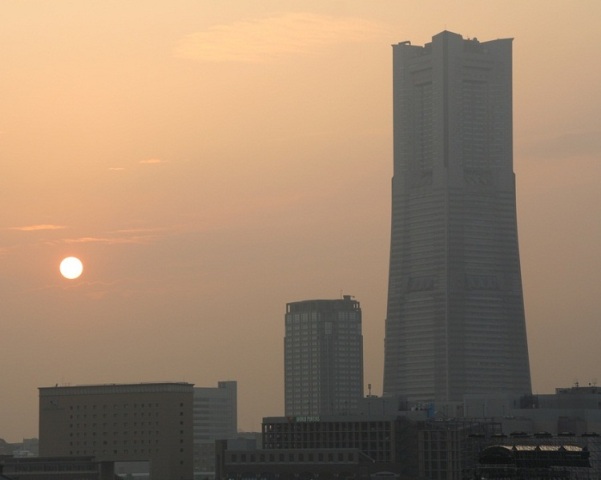