Portugal is a European country, with a rich history and diverse geographical features. With this article, get to know some fun & interesting facts about Portugal.

Portugal is a European country, situated on the Iberian Peninsula. It stands bordered by the Atlantic Ocean in the west and south and by Spain, in the north and east. One of the most interesting aspects of the country is its diverse geography, comprising of mountains, arid plains, sub-tropical volcanic islands, lush-green meadows and picturesque beaches. In fact, it is this variety that serves as a pull for the tourists for coming and exploring Portugal. The warm hospitality, panoramic locales and rich historical legacy of the country only add to the appeal. The Portugal cuisine is varied and the wines are renowned internationally since a long period of time. Portugal falls in the category of developed counties with a high Human Development Index. It is also one most peaceful and globalized nations in the world. Given below are some interesting facts about Portugal, which will help you in getting acquainted with the country. 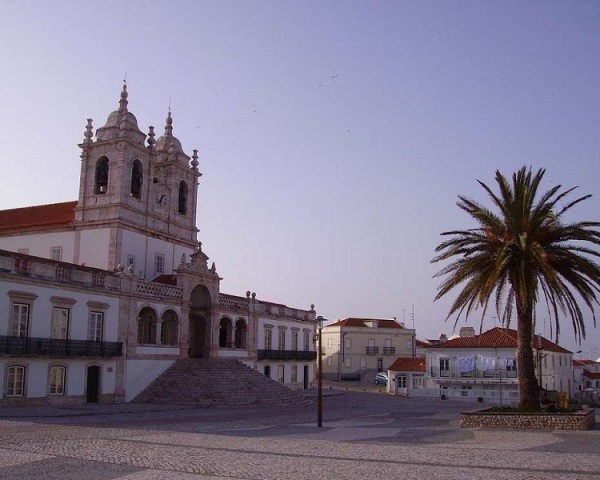