Nauru is the world's smallest independent republic island nation. Check out some interesting and fun facts about Nauru

Formerly known as 'Pleasant Island', Nauru is a tiny island nation located in the Micronesian South Pacific. The island was originally occupied by Micronesian and Polynesian people. It was in the late 19th century that Nauru was annexed and designated as a colony by Germany and became an authorized territory administered by Australia, New Zealand and the United Kingdom, following World War I. During World War II, the country was occupied by Japan and finally achieved independence in 1968. Today, Nauru is a prime tourist destination and is one of the few island nations that allow easy strip mining operations. The two largest revenue earners for this beautiful nation are primary industries (phosphate extraction) and tourism. It would also interest you to know that this island is a member of the United Nations and the Commonwealth of Nations. If all this information has caught your attention, if you want to find out some more interesting and fun facts about Nauru, read through the following lines in this exciting article. 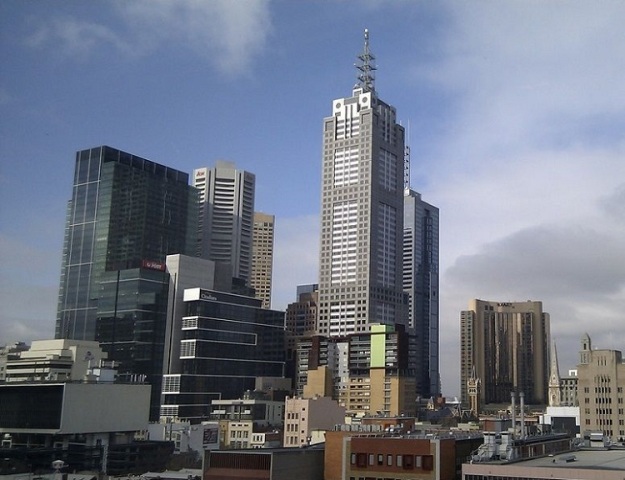