Georgia is a country located in the Caucasus region. Check out some interesting and fun facts about Georgia.

Georgia is a transcontinental country, located partially in Eastern Europe and partially in Southwest Asia. The country experiences a temperate seasonal climate. It was known as the ‘Kingdom of Georgia’ in the 11th century, which declined in the 13th century and later, got absorbed into the Russian Empire, in the 19th century. From 1918 to 1921, Georgia enjoyed a brief period of independence, as a Democratic Republic. In 1922, the country became a part of the Soviet Union and finally gained independence in 1991. For some more interesting and fun facts about Georgia, read on. 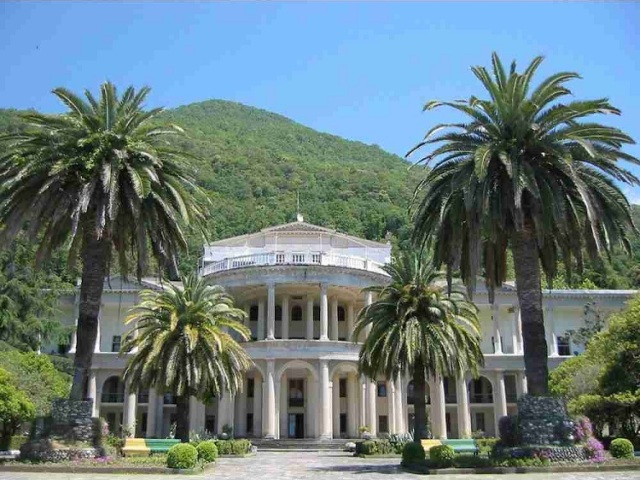