Frankfurt is the fifth largest city in Germany, with a large number of tourist attractions. Check out the things to do and places to see in Frankfurt. 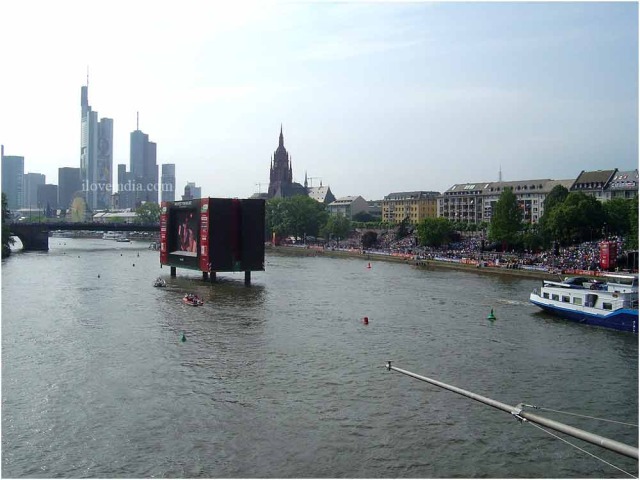 Languages: German
Best Time to Visit: March to September
Time Zone: UTC+1/+2
Driving Side: Right Side
Main Attractions: Saint Bartholomeus' Cathedral, Saint Paul’s Church, Roemer, Hauptwache, Zeil, Schirn Art Gallery, Stadel, Old Opera House
Officially known as ‘Frankfurt Am Main’, Frankfurt is the fifth largest city in Germany. Situated at the banks of River Main, it is the finance and transportation center of Germany. Frankfurt International Airport is one of the busiest airports in the world, while Frankfurt Terminal Station is one of the largest terminal stations in Europe. Moreover, Frankfurt is the only German city to be listed as one of the ten Alpha world cities. The city is simply referred to as Frankfurt by the English speakers, while the Germans refer it by its full name to distinguish it from Frankfurt (Oder), located in Brandenburg. Frankfurt is also known as a cultural hub of Germany, owing to the presence of many historical tourist attractions. Read on to know about the places to see and things to do in Frankfurt.
Main Sights
Some of the most intriguing and main sights of Frankfurt include Saint Bartholomeus' Cathedral, which is a Gothic architecture built between 14th and 15th centuries. It is the main church of Frankfurt and has been called ‘The Church’ by the people of the city since 18th century. Next is Saint Paul’s Church, which is a national historic monument, as it was the first democratically elected parliament in 1848. Another structure worth seeing in the city is Roemer, the City Hall. The name of the building means ‘Roman’. The Hauptwache or the Main Watch is a baroque building built in 1730. It is situated at one end of the Zeil, city’s main retail market, and was initially used as a prison. Another must visit destination in Frankfurt is Zeil, which is the main shopping street of the city.
Museums
The museums in Frankfurt are primarily located on both the sides of Main River. In effect, the area is known as Museumsufer (Museums Riverbank). The Museum of Applied Arts exhibits more than 30,000 samples of European and Asian decorative arts. Next is Stadel, which is one of the most popular museums in Frankfurt. It houses 2,700 paintings, a graphical collection of 100,000 drawings and prints and 600 sculptures. It also has a library of 100,000 books and 400 periodicals. You must also visit the Schirn Art Gallery. Opened in 1986, its name implies open-air stall, used for the sale of goods. Besides, Senckenberg Museum is the largest museum of natural history in Germany. It displays the largest collection of dinosaur skeletons in Europe.
Cultural Galore
Frankfurt can undoubtedly be called a cultural hub of Germany, as there are many historical buildings in the city. The Old Opera House was initially built in 1880 and is one of the important buildings in Germany. Presently, it serves as a concert hall and also hosts opera shows. Another such important structure here is Frankfurt Opera House, which is the leading opera company in Germany and the most important one in entire Europe. Apart from this, there are many important festivals celebrated in Frankfurt.
Museumsuferfest is one of the biggest cultural fests in Germany, which continues for 3 days. Held every year, in the month of August, it takes place on both sides of Main River. The festival features live-bands, dance shows, several booths for crafts, jewelry, clothes and culinary specialties from around the globe. It concludes with a spectacular firework display. Besides, Dippemess is the oldest folk festival that takes place around Easter. Wolkenkratzer Festival is a unique festival, wherein for two days the skyscrapers are opened for public. Sky-divers, base jumpers, fireworks and laser shows are the main attractions. 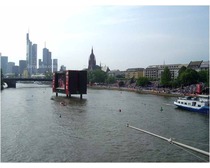 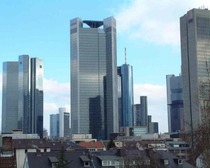