Ontario is one of the largest provinces of Canada. Check out some interesting and fun facts about Ontario.

Ontario is one of the largest provinces of Canada, in terms of population, and stands divided into four main geographical regions. Ontario is bordered by Manitoba to the west, Hudson Bay and Quebec to the north, by the American states of Minnesota, Michigan, New York, Ohio and Pennsylvania to the south. The official headquarters of the provincial government is at Queen’s park in Toronto. Ontario has been blessed with unbound natural reserves, with plentiful water and forest resources. Moreover, the province experiences three different climatic conditions. Majority of the people in Ontario are of British and Irish ancestry. The major religious group in the province is that of Protestants, followed by Catholics. The official language of the region is English. Ontario is an important center in terms of manufacturing and agricultural industries. For some more interesting and fun facts about Ontario, read on. 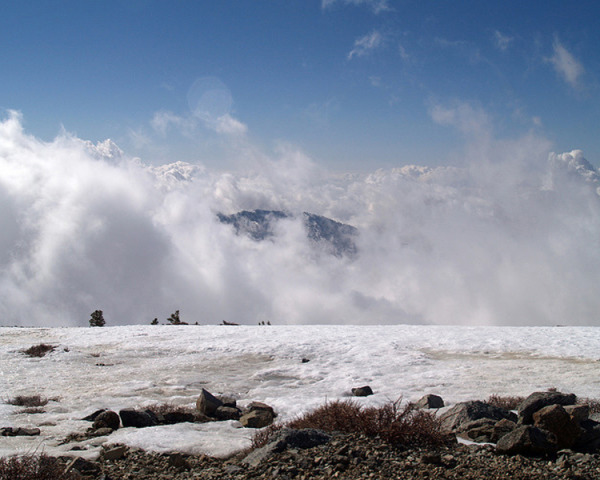