Chichen Itza is a pre- Hispanic era archaeological zone in the Yucatan state of Mexico. In case you want to know more fun and interesting facts about Chichen Itza, explore this article.

Chichen Itza is an archaeological zone in Mexico that dates back to the pre- Hispanic era. It is situated in the eastern region of the state of Yucatan and serves as the pride of the country. Apart from being a UNESCO World Heritage Site, the archaeological zone is also one of the Seven Wonders of the World. Chichen Itza, with its structures deep-rooted in history, serves as the perfect place for those who love to delve into the past and explore it. According to certain historical accounts when the Spanish arrived, there was thriving community living there, however it can’t be said with certainly whether the Mayans were living in Chichen Itza or somewhere nearby. Built as per a multitude of architectural styles, the site is a marvel in itself and continues to draw visitors from across the globe. In the following lines, we have provided some more fun and interesting facts about Chichen Itza. 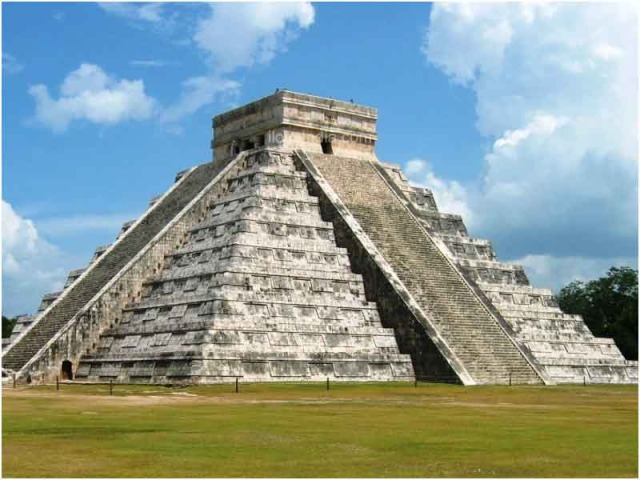 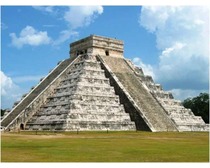 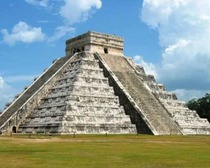