Hoover is a city located in Alabama state of United States, which has a number of tourist attractions to offer. Know more about the places to see and things to do in Hoover. 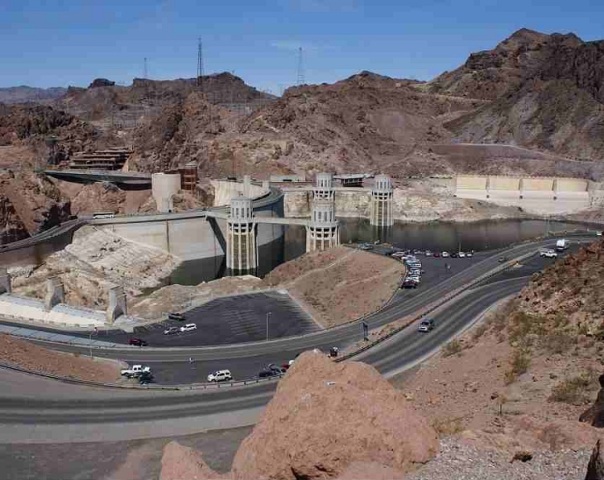 Image: Richard [email protected]
Languages: English
Best Time to Visit: May to September
Time Zone: UTC - 6/ -5
Driving Side: Right Side
Main Attractions: Aldridge Gardens, Riverchase Galleria, Moss Rock Preserve, Regions Park, Ross Bridge Golf Resort and Spa
Hoover is a city in the Alabama state of United States. It is the largest suburb of Birmingham, which is a part of Birmingham-Hoover, AL MSA (metropolitan statistical area). During 1930s, the city was known as the Hoover community, which was basically a residential community. However, in 1967, the city was incorporated and named after William H. Hoover, a local insurance company owner. Over time, Hoover has grown tremendously, offering varied places to see and things to do to the visitors. Check out the tourist attractions in Hoover.
Aldridge Gardens
Aldridge Gardens are the major attractions in the city of Hoover. It is a 30 acre botanical garden, primarily housing hydrangeas. It was established in 1977 by a local nurseryman Eddie Aldridge, along with his father. In 1990s, the gardens were formally opened to the public. Aldridge Gardens are maintained by a non-profit organization and contain varied species of hydrangea plantings. Public lectures and educational activities are also held here throughout the year.
Riverchase Galleria
Also known as the Galleria, Riverchase Galleriais a huge super-regional shopping mall in the city. It is Alabama's largest enclosed shopping center, spreading over an astounding area of 1.9 million square feet (222,967 sq meters). In effect, the Riverchase Galleria is one of the city’s most popular tourist attractions, thronged by people from the neighboring states of Florida, Georgia, Mississippi, and Tennessee.
Moss Rock Preserve
Moss Rock Preserve is a sprawling 250 acre nature preserve, housing unbound natural wealth, in terms of trees and plants, rock outcroppings, streams, waterfalls, wildlife and other unique features. It is a place which can be ideally be called ‘in harmony with nature and community’. The rock preserve harbors four rare species of plants and a rare variant of Little River Canyon Sandstone Glade, which is one amongst the 35 occurrences known around the world. Moss Rock Preserve's Boulder Field is a popular spot amongst rock climbers.
Regions Park
Regions Park is a baseball park or stadium in Hoover. It has been serving as the home to Birmingham Barons of the Southern Leagu,e since 1988. So, don’t miss out a great evening filled with fun, entertainment and sportsmanship at the Park. The game nights here feature special events and promotions, such as fireworks, live performances, and giveaways. Pavilions and picnic areas are also allocated to make the people enjoy summer with the whole family.
Ross Bridge Golf Resort and Spa
Ross Bridge Golf Resort and Spa is a swish resort in Hoover, providing luxurious accommodation options, along with fine dining facilities, exotic spa and a championship golf course. It is located on the newest Robert Trent Jones Golf Trail. Ross Bridge hosted the PGA Champions Tour golf tournament, the Regions Charity Classic in 2006 and 2007. Thus, it is a premium place for all those who enjoy the sport of golf.
How to Cite