North Korea is a state located in East Asia. Check out some interesting and fun facts about North Korea.

North Korea is located in East Asia and lies towards the northern half of the Korean Peninsula. North Korea and South Korea were one nation, prior to their division after World War II. The former is now separated from the latter, by the Korean Demilitarized Zone. North Korea shares cordial relations with almost all socialist states, such as China, Russia, Vietnam, Cambodia, etc. The country faced grave famine during early 1990s and enforced the ‘Military - First’ policy to increase economic concentration. Besides, the culture of the state is highly controlled by the government. For some more interesting and fun facts about North Korea, go through the following lines. 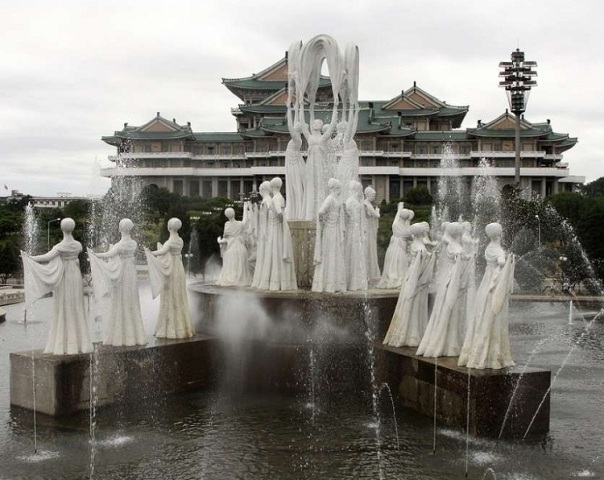