Facts About Christ The Redeemer

Honored recently among the Seven Wonders of the World, Christ the Redeemer statue stands tall at the Corcovado Mountain near the city of Rio de Janeiro in Brazil. Also known as ‘Cristo Redentor’ in Portuguese, this statue is regarded as one of the finest examples of manmade architecture. Over the years, the statue had undergone many renovations. The statue symbolizes Christianity and is an icon of Rio and Brazil. It is one of the most recognized statues in the world. Christ with his arms open in the statue is symbolical of the love Christ had for one and all. The magnificence of this statue is also featured in several films and has inspired many poems. From the statue one derives the meaning that He seems to embrace everyone who comes to Him. Want to know more? Explore to find some of the interesting and fun facts about Christ the Redeemer. 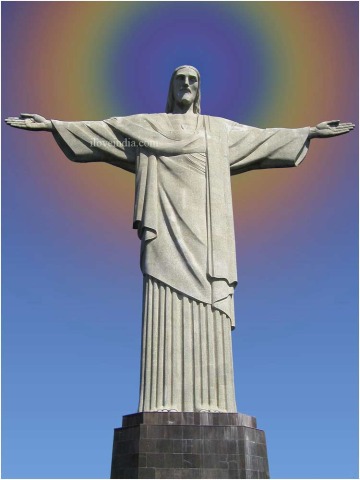 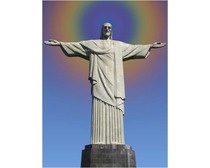 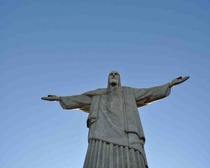