The impressive 200-year-old lighthouse is probably one of the oldest, surviving, sea-washed lighthouses left in the world. Bell Rock Lighthouse is the name of a lighthouse situated on the Bell Rock, which lies 12 miles (18 km) off the coast of Angus, Scotland. It was intended to warn ships and save them from being wrecked by the Bell Rock, which went under water at high tide and was not visible to the naked eye. The lighthouse was the brainchild of Robert Stevenson, a Scottish engineer, who began its construction work in 1807. The lighthouse works in tandem with a shore station, which is known as the Bell Rock Signal Tower. The tower was constructed in 1813, at the mouth of Arbroath harbor. This incredible feat of engineering has not gone through a single repair and has not required additional stonework to keep it standing for nearly 2 centuries. This lighthouse was actually built to warn ships, because earlier, thousands of lives were claimed at sea due to improper sea- guidance. If these facts have intrigued you and you are looking for more, then, in the following lines, we have provided more fun and interesting facts about Bell Rock Signal Tower. 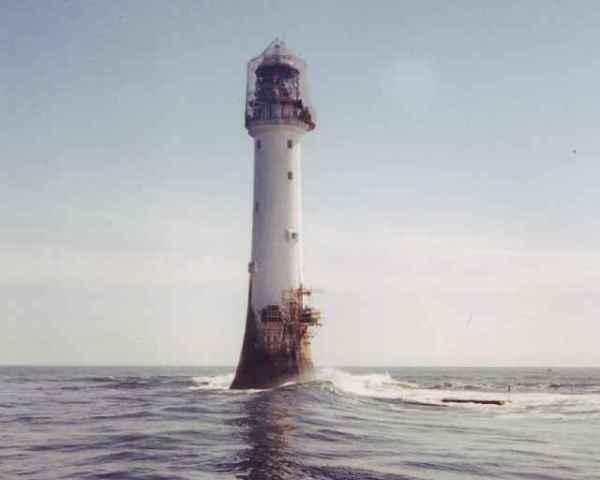