Hawaii is the name of a state in the United States of America, located near the Pacific Ocean. Located in the southwest of USA, it has Japan on its southeast and Australia in its northeast. The fact that Hawaii does not share any border with the United States goes on to prove that it has one of the most isolated population on the face of this earth. This is because it is 3,846 km from California, 6,196 km from Japan and 7886 km from China. Hawaii was included as the 50th state of United States, on August 21, 1959 and consists of 8 largely populated islands, which make up the state’s total land area.  Honolulu is the capital of Hawaii and is located at the island of Oahu. Did you know that Hawaii is the widest state in the United States? If you didn’t know that and you are looking for more such interesting facts, explore some more fun and interesting facts about the state of Hawaii in this article. 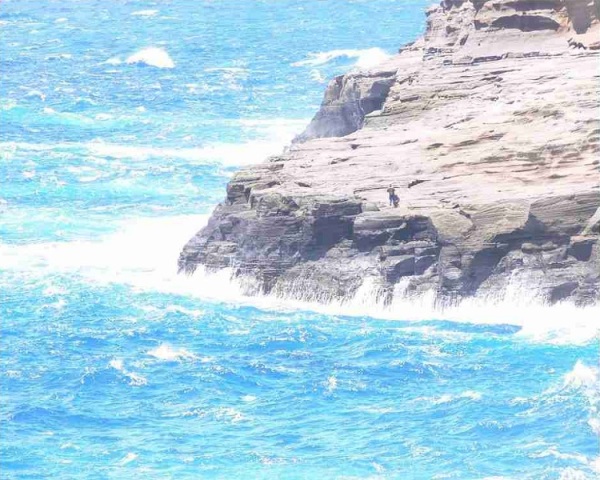