Madrid is the capital of Spain, apart from being its largest city. Read on to explore some fun and interesting facts about Madrid.

Madrid is the capital city of Spain and is one of the most popular tourist destinations around the world. Located on the river Manzanares, which flows right through the center of the country and through the Community of Madrid, it is also the largest city of the country. The Community of Madrid is bordered by the independent communities of Castile and León and Castile-La Mancha and is located centrally in the country. The place complements both the bygone era and also has a modern feel to it. People have come from all the parts of Spain to settle in this capital city, thereby enriching and diversifying its cultural dimensions. The official language spoken in Madrid is Spanish, although many parts of the city house communities that speak English fluently. Like al other places, you may want to brush up on some prior information and facts, before visiting this striking city. Read on to explore some interesting and fun facts about the city of Madrid. 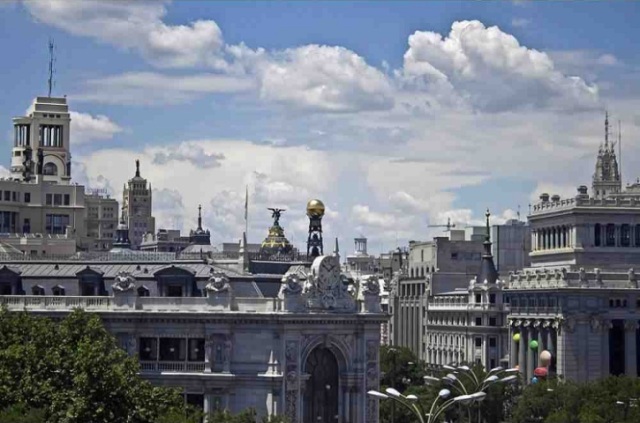