St. Mark's Cathedral is the most popular church of Venice, which dates back to c. 828. Let us know some more fun and interesting facts about St Mark's Basilica of Venice.

St Mark's Cathedral of Venice, also known as St Mark's Basilica, is one of the most famous as well as most beautiful churches in the city. Dominating Piazza San Marco (St. Mark's Square), the cathedral has been in existence since 828. It was consecrated in 1094 and has been serving as the seat of the Archbishop of Venice since 1807. The consecration of St Mark's Cathedral took place the same year in which the body of Saint Mark was allegedly rediscovered in a pillar by Vitale Falier, who was doge of Venice at the time. Read on to know some more fun and interesting facts about St Mark's Basilica of Venice. 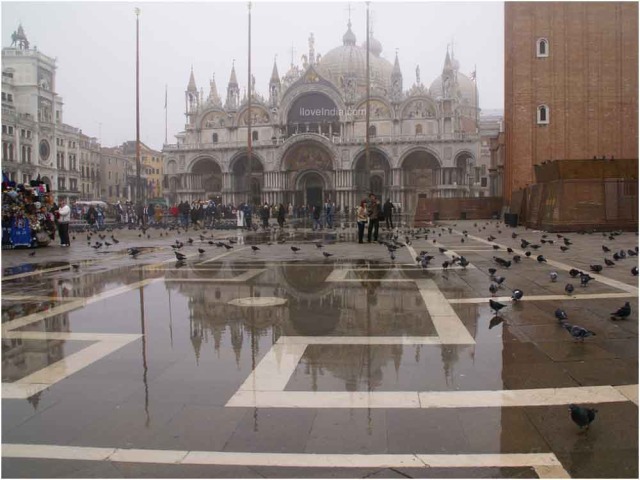 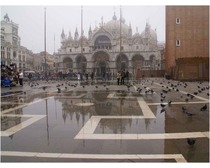 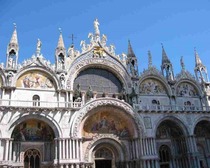 Things To Do In Venice