St. Peter's Cathedral is a prominent structure of Rome, which is symbolical of the Roman Catholic belief. Explore some interesting and fun facts about St Peter's Basilica, Rome. 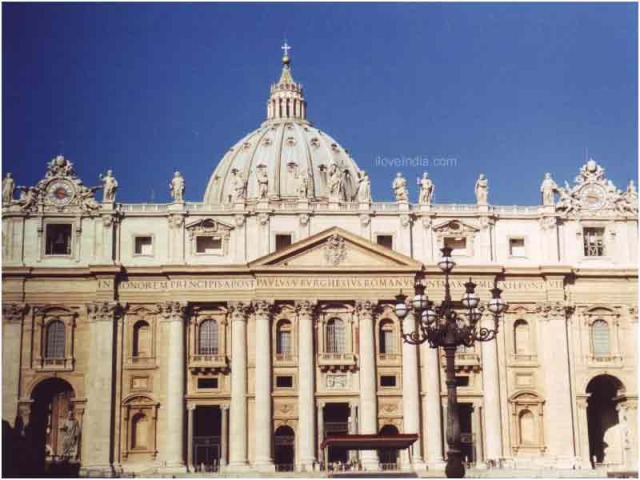 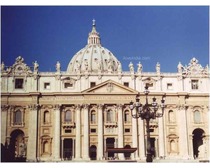 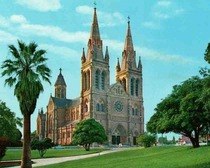