The Great Pyramid of Giza, as the name suggests, is a pyramid situated in the Giza Necropolis of Egypt. It is one of the three pyramids situated in Giza and is believed to have been built as a tomb for Fourth dynasty Egyptian pharaoh - Khufu (Cheops in Greek). It is said it took around 20 years to build the pyramid and the construction came to an end around 2560 BC. The Great Pyramid of Giza makes up the main structure of a complex setting of buildings, which also include two mortuary temples that honor Khufu. Along with that, the complex has three smaller pyramids for Khufu's wives, an even smaller "satellite" pyramid, a raised causeway that links the two Khufu temples and small mastaba tombs surrounding the pyramid, which were built for nobles. 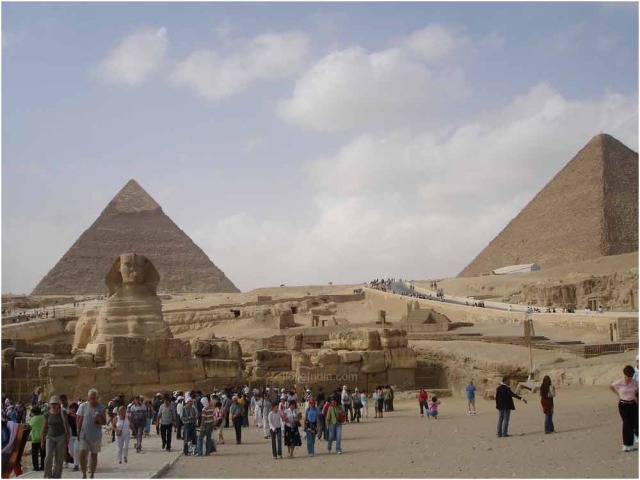 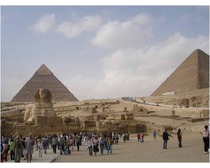 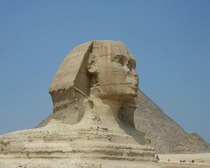