Great Britain is a part of the United Kingdom. Britain lies towards the northwest of Continental Europe. It is a big island encircled by around 1,000 small islands. It is located only 35 km from France. It includes Scotland, Wales and England. England is the largest of all of these. Tyne, Thames, Severn and Humber are significant rivers flowing through the country. It is the native land of great minds like Darwin, Shakespeare, Newton and the Beatles. It is also home to the world’s biggest foreign exchange market, the inventor of the hovercraft, JK Rowling - the author of the Harry Potter books and the world’s richest football club - Manchester United. Continue reading for some more fascinating, interesting and fun facts about Great Britain. 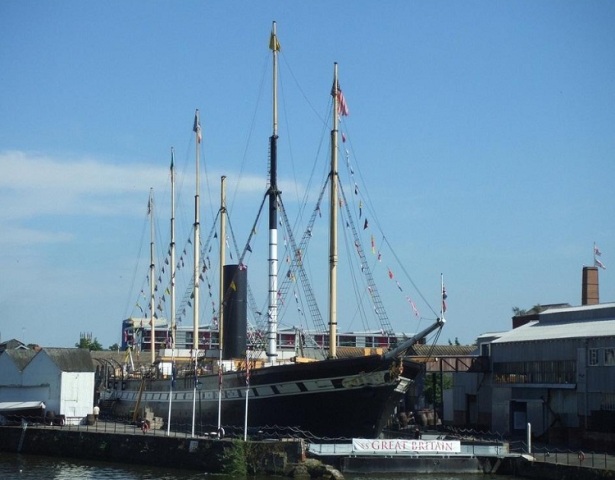