Ajanta caves are one of the most famous and beautifully painted architectural masterpieces in India. Check out some interesting and fun facts about Ajanta caves.

Ajanta Caves are one of the most popular Buddhist monuments in India. They are located just outside the village of Ajintha in Aurangabad district of the state of Maharashtra. The caves are rock-cut monuments dating back to 2nd century B.C. Ajanta caves are famous for their sculptures and paintings, which are considered to be masterpieces of 'Buddhist religious art' and 'universal pictorial art'. Owing to its fine murals, it is now considered to be one of the most important tourist destinations in the world. For some interesting and fun facts about Ajanta caves, read on. 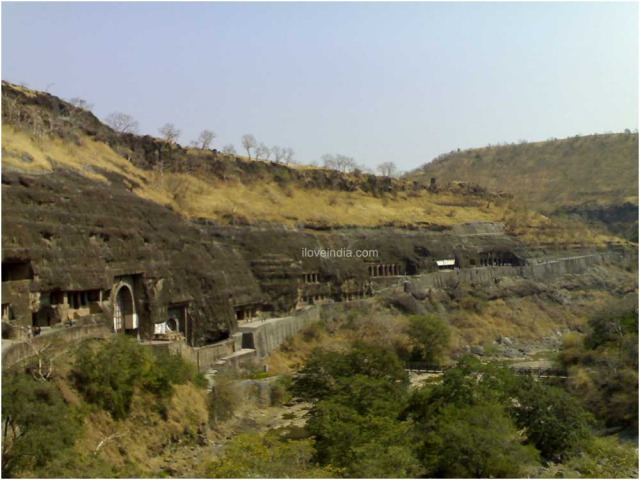 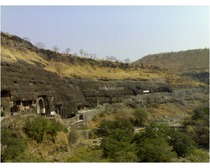 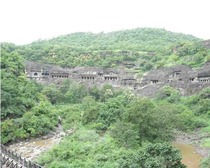