Belgium is a country located in the west of Europe. Check out some really interesting and fun facts about Belgium.

Often referred to as the ‘Essence of Europe’, Belgium is a wonderful place to visit. It is known for its capital city Brussels, beer, chocolates, waffles and numerous castles. Bounded by France, Netherlands and the North Sea, Belgium was originally only a part of a kingdom established by King Clovis. Officially known as the Kingdom of Belgium, after the Roman province of Gallia Belgica, this country served as a battlefield over the years. The official languages spoken here are Dutch, German and French, though the friendly people of Belgium try their level best to speak English with every tourist and try to help as much as they can! Belgium is one of the most densely populated countries of the world, with the population density similar to that of countries like Japan, India, England, etc. Not many people know much about Belgium. Check out some interesting and fun facts about Belgium. 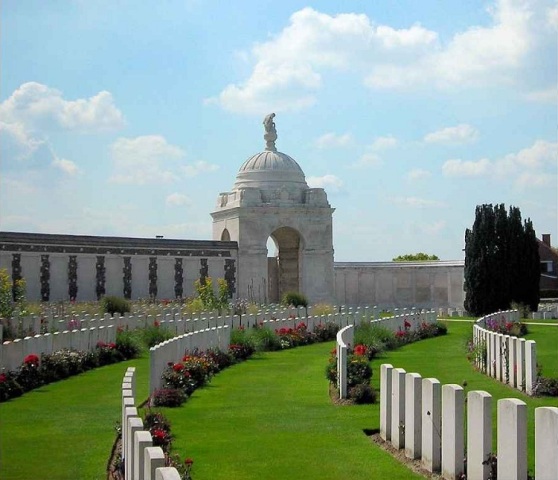