Austria is a beautiful country, rich in natural as well as architectural splendor. Know more about the county, with the fun and interesting facts given here.

Austria is a Central European country, which stands to the north of Italy and Slovenia, south of Germany and the Czech Republic, east of Switzerland and Lichtenstein and west of Slovakia and Hungary. Its capital city, Vienna, is situated on the Danube River and attracts you with its Cathedral, ‘Heurigen’ (wine pubs) and romantic Waltz music. Home to the Alps, the country promises to mesmerize you with panoramic natural beauty. Not to forget is the architectural splendor of Austria, visible in the form of its magnificent fortresses, splendid castles and grand castles. To add to the fun are the adventure sports options, present in the form of skiing, hiking and mountaineering resorts. In short, Austria is a place for every one, nature lovers, adventure buffs and history seekers. 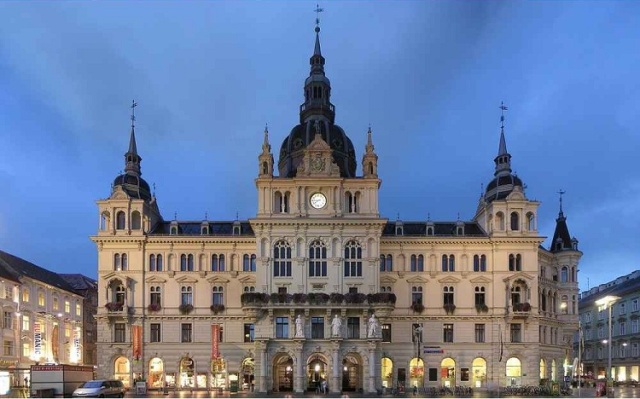