Morocco is a country that boasts of great diversity in its natural beauty. To learn more about the African destination, read the fun & interesting facts given below.

Morocco is a land filled with treasures, mystery and abundant natural treasures. Officially known as the Kingdom of Morocco, the country is surrounded by the pristine Mediterranean coastline and is flanked by rugged hilly interiors. Morocco is situated in the north-western corner of Africa. It shares international borders with Algeria in the east, Spain in the north (a water border) and Mauritania in the south. Morocco also has a coast on the Atlantic Ocean, which reaches past the Strait of Gibraltar, into the Mediterranean Sea. The breathtaking natural landscape and magnificent architectural tradition of Morocco have been wooing travelers since ages. In fact, the mesmerizing natural splendor of the country has won it the name of the ‘Oasis of the Senses’. Right from the sandy Sahara Desert to the snowcapped Atlas Mountains, the country offers great diversity. There is so much in store in Morocco and wouldn’t you like to learn more about this place? To know more about the destination, browse through the following information. 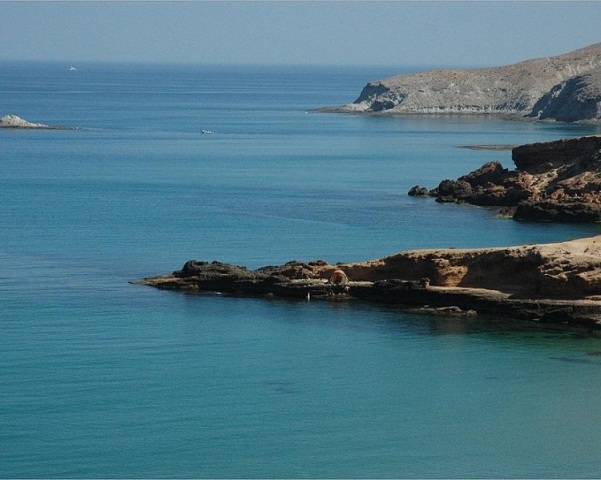