A land of natural beauty, medieval monuments & modern pleasures, Romania is an important destination of Europe. To know more about the land, check out the fun and interesting facts below.

Romania is located in the Southeastern part of Europe, girdling the Black Sea between Ukraine and Bulgaria. It came into being when the two principalities of Moldavia and Wallachia broke the shackles of Turkish Ottoman suzerainty and merged, in 1859, to form a new land - ‘Romania’. Its name, ‘Romania’ is believed to have been come from Rome or the Roman Empire which represents the origin of the country. Surrounded by Hungary and Serbia to the west, Ukraine and Moldova to the northeast and Bulgaria to the south, Romania is home to the striking Carpathian mountain ranges that pass through its heart. One of the recent members of European Union, Romania also surprises its visitors with its striking contrasts such as its significantly developed cities and some which look like directly taken from the past. With its sun-kissed beaches, emerald forests, surrealistic history and medieval monuments, Romania remains a very popular tourist destination of Europe. To know more about the place, check out some fun and interesting facts given below. 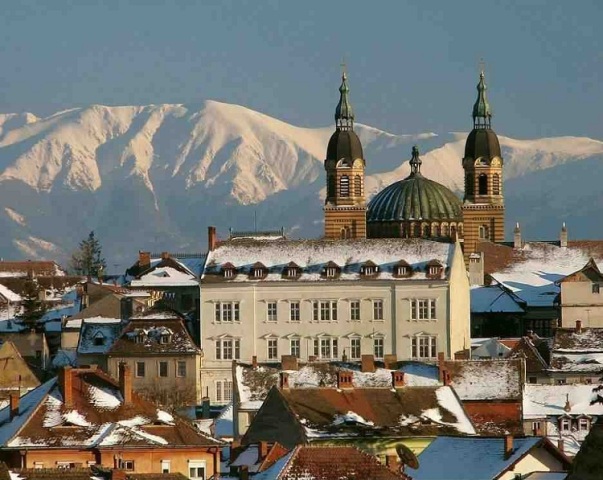