Geneva, situated on the banks of Lake Geneva, is one of the 26 cantons in Switzerland. With this article, learn some fun and interesting facts about Geneva.

Geneva is a city situated in the westernmost corner of Switzerland, spread over an area of approximately 109 sq miles (282 sq km). It sprawls on the banks of Lake Geneva and forms an enclosed land, surrounded by France. The city lies to the south of the Department of the Ain and to the north of the Department of the Haute-Savoie. Geneva stands bordered by the Jura Mountains in the west and the French Alps in the east. It serves as the European headquarters of many international organizations and is also the place where the Geneva Conventions were signed. The natural beauty of the country, combined with its architectural and historical legacy, attracts large number of tourists every year. With the sparkling richness of history, Geneva offers its visitors a breath taking experience during their travel in one of Europe’s beautiful cities. In this city there are several options available for recreation, high quality restaurants for delicious cuisine and many other adventurous options. Read on to explore more about Geneva. 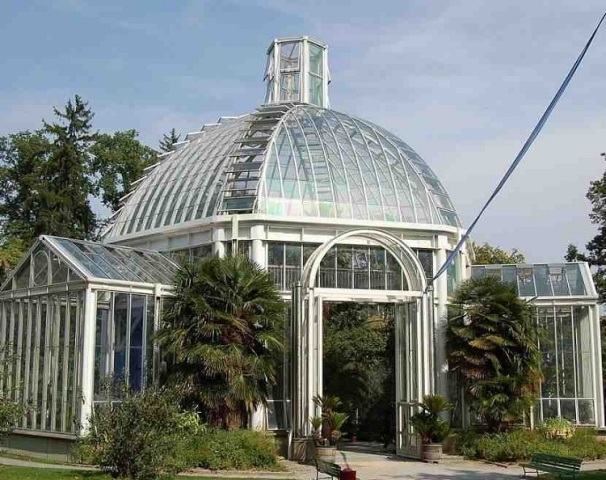 Things To Do In Geneva