Helsinki is the capital and the largest city of Finland. Given below are some interesting and fun facts about Helsinki.

Helsinki is the capital and the largest city of Finland. Situated on the shore of the Gulf of Finland, by the Baltic Sea, it is the most populated municipality in the country. At the same time, it is also the most thinly populated capital in Europe, after Brussels. The city was founded in 1550, by King Gustav I of Sweden. The original name of the city is ‘Helsingfors’, which is still used as its official name. Helsinki is the country’s hub for business, education, research, culture, and government. Comprising of around 300 islands, interconnected by a maze of bridges, Helsinki stretches along the entire northern shore of the Gulf of Finland and winds around innumerous craggy islets and peninsulas. Such an amazing view is indeed a sight for the sore eyes. This is the reason why the place is often visited by tourists and travelers from all over the globe. The metropolitan area of the city houses eight high-class universities and six technology parks. As it is highly developed, the immigration is the highest here, in the whole Finland. To know some more interesting and fun facts about Helsinki, read on. 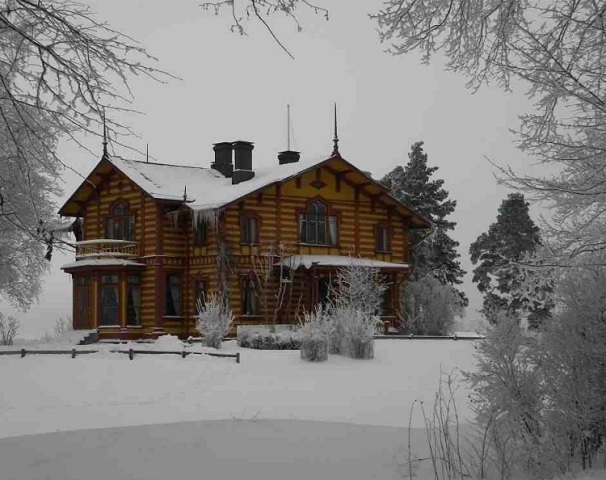