Venezuela is a South-American country, sharing borders with Colombia, Guyana & Brazil. Explore some fun and interesting facts about Venezuela.

Venezuela is a country situated in South America, found by European explorers in the 15th century. The precincts of the country include a continental mainland, apart from many islands situated in the Caribbean Sea, off the Venezuelan coastline. It stands bordering Guyana in the east, Brazil in the south and Colombia in the west. Trinidad and Tobago, Grenada, St. Lucia, Barbados, Curaçao, Bonaire, Aruba, Saint Vincent and the Grenadines and the Leeward Antilles fall towards the north of Venezuela, just off its coast. Most of the people in the country live in cities on the range near the Caribbean coast i.e. from Caracas to Barquisimeto. In case you want to know more about Venezuela, make use of the information given below. 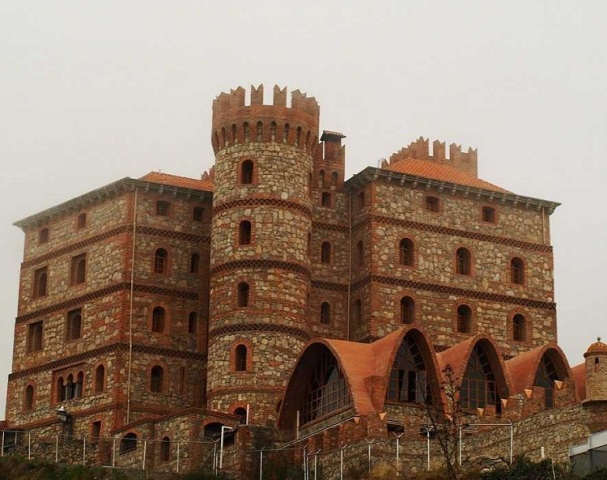