Atlanta is one of the most populous states of US. Check out interesting and fun facts about Atlanta.

Located at the foothills of the Appalachian Mountains, Atlanta is one of the most scenic cities of U.S. Atlanta is the capital of the State of Georgia and is the most populous city in the state. Atlanta has developed from being a city of regional commerce to a city of international influence. It is one of the fastest growing metropolitan areas in US. Due to its scenic locales and booming infrastructure, Atlanta offers a variety of options for people to come here and explore. The city has been applauded for its ability to balance overall growth with effective eco-friendly policies. It is also home to a large number of immigrants from other parts of United States, thus, making it one of the most multi-cultural cities. A lot of significant art museums and institutions are centered in Atlanta. Being one of the most developed cities of the world, this city houses a good number of buildings famous for their architecture. Most of these buildings are very important and world-renowned corporates, which play a major role in the economy of the city. For further interesting and fun facts about Atlanta, just scroll down. 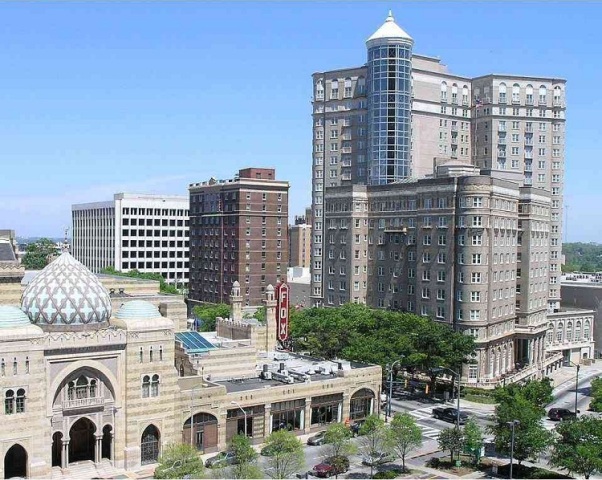