Bolivia is a landlocked country in South America. Here are some interesting and fun facts about Bolivia.

Bolivia, a landlocked country in South America, is known for its cultural wealth. It is bounded by Brazil on the east; while its other neighbors are Peru and Chile on the west and Argentina and Paraguay on the south. It has vastly varied Amazonian and Andean landscapes, as well as remnants of civilizations of the yesteryears. The western part of the country, enclosed by two chains of the Andes, is a great plateau. The Oriente, a lowland region having rain forests and grasslands, comprises the northern and eastern two-thirds of the country. Climate of Bolivia varies with altitude. It ranges from humid and tropical to cold and semi-arid. Christened after independence fighter Simon Bolivar, Bolivia achieved independence from Spanish rule in 1825. Before the European colonization, the Inca Empire ruled the Andean part of Bolivia. The Inca Empire was the largest state in the Pre-Columbian America. Below are some interesting facts about Bolivia. 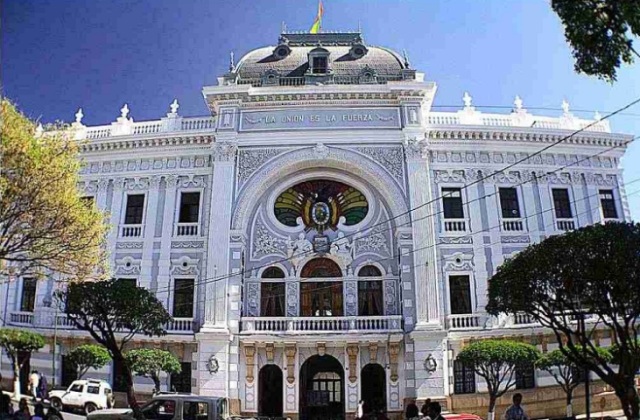