Texas, a state in south-central United States, is synonymous with cowboys. Check out some fun and interesting facts about Texas.

Texas is a state in south-central United States, which is also known by the name of ‘Lone Star State’. It boasts of a very varied geography, which goes piney woods to semi-forests of oak and cross timbers, into rolling plains and prairie and then, finally to desert in the Big Bend. Being the center of the American cattle industry, most of the people in the outside world think of Texas as something of a cowboy city. Though Texas was never too backward a state, its economic boom started in the early 1900s, with the discovery of oil. Today, the economy of the state has undergone major diversifications and boasts of a growing base in high technology. 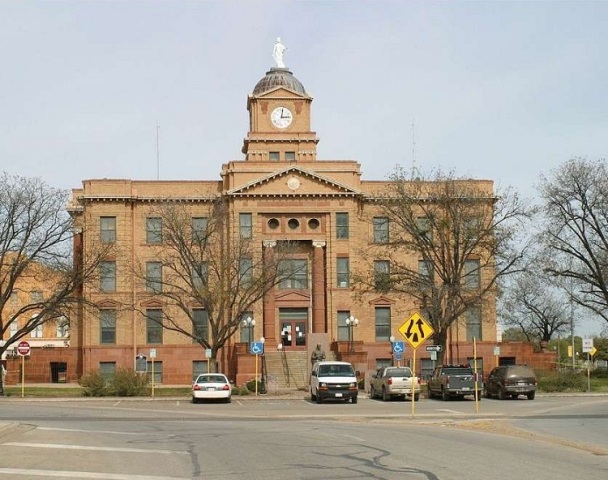 Image: By Leaflet (Own work) [Public domain], via Wikimedia Commons
Fun & Interesting Facts about Texas
How to Cite