Kuala Lumpur is the capital city of Malaysia, apart from being a popular tourist spot. Check out some fun and interesting facts about the vibrant city of Kuala Lumpur.

Kuala Lumpur is a city located in the southwest Malaysia Peninsula, at the confluence of Klang and Gombak rivers. It lies to the northwest of the country of Singapore. The city is defined within the borders of the Federal Territory of Kuala Lumpur and is one of three Federal Territories of Malaysia. From being a modest settlement in the earlier times, Kuala Lumpur has today turned into one of the most progressive metropolises of the world. The city is home to a diverse mix of ethnicities such as Malay, Chinese and Indian. Along with being a business hub, it has developed into one of the most sought-after tourist destinations. In over 150 years, Kuala Lumpur has grown into a major economy and is one of the major trading centers in Malaysia and South East Asia. In case you want to know more about the city and explore it further, make use of the information provided in the following lines. 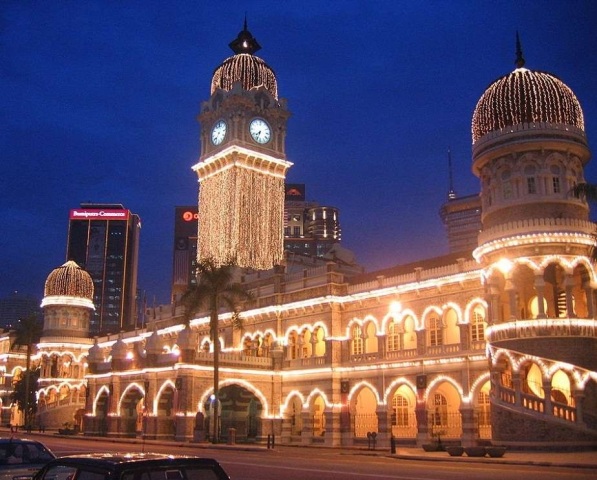