Luxembourg is a small, landlocked country in Western Europe. Check out some interesting and fun facts about Luxembourg.

Luxembourg is a small landlocked country, located in Western Europe. The country is a parliamentary representative democracy, with a constitutional monarchy, ruled by a Grand Duke. Apart from being an economic power, it also has historical and strategic importance, owing to the presence of Roman era fortress as well as Frankish count’s castle. Luxembourg was an important power during the Spanish era, which significantly influenced the western hemisphere. Luxembourg City, the capital and the largest city of the country, houses the seat of several key institutions and agencies of the European Union. Moreover, it depicts a blend of cultures between the Roman Europe and Germanic Europe. Today, the country is home to over 524,853 inhabitants and also attracts a large number of tourists every year. Luxembourgish, a Franconian language is the mother tongue for all the people, followed by French and German. For some more information about Luxembourg, read on. 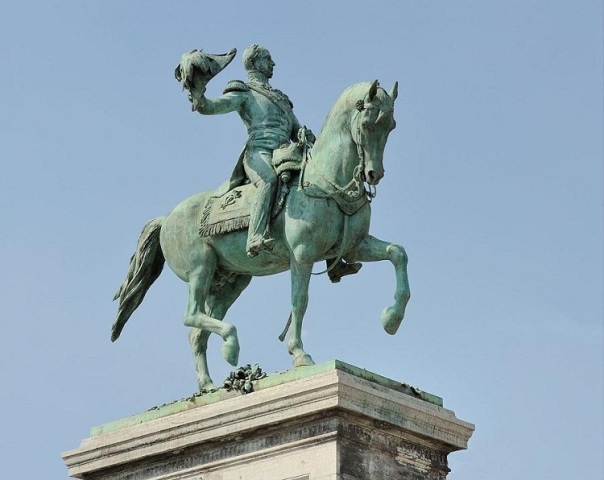