Uruguay is one of the smallest countries located in South America. Check out interesting and fun facts about Uruguay.

Uruguay is a small country, located in South America. The country is known for its scenic vistas and is a must-visit for beach lovers. The long coastline of Uruguay ensures that it has a steady stretch of fine beaches, providing some of the most exquisite scenes to visitors. The country shares its borders with Argentina and Brazil. The capital of Uruguay is Montevideo and is an important trading and commercial center. People here love finer aspects of life and often indulge in theatre, ballet and symphonic concerts. In the following lines, we have provided some really interesting and fun facts about Uruguay. 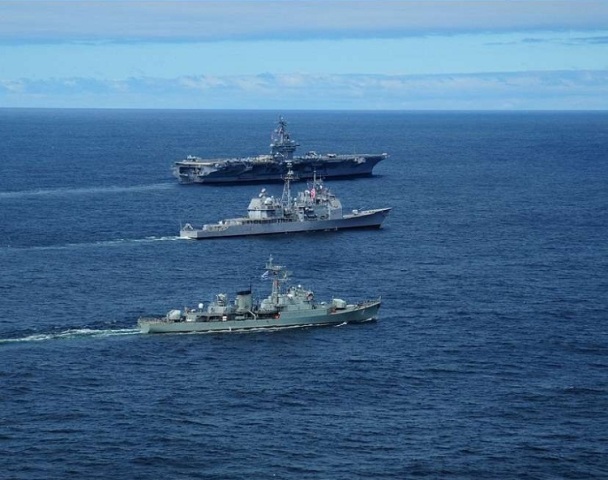