Afghanistan is a landlocked country in Central Asia. Check out some interesting and fun facts about Afghanistan.

Afghanistan is a landlocked country in Central Asia. The name Afghanistan means the ‘Land of Afghans.’ In the year 1747, Ahmad Shah Durrani established his empire here, with the capital at Kandahar. In due course of time, the capital was shifted to Kabul. In 1919, after the third Anglo-Afghan war, the country acquired full independence from United Kingdom, which exercised control over its foreign affairs. However, since late 1970s, the country is experiencing constant civil war. In 2001, US led invasion toppled the Taliban government. In 2005, Unites States and Afghanistan signed a strategic long-term agreement, as per which multi-billion US dollars have been given to the country as aid to assist in the process of reconstruction. Given below are some more fun and interesting facts about Afghanistan. 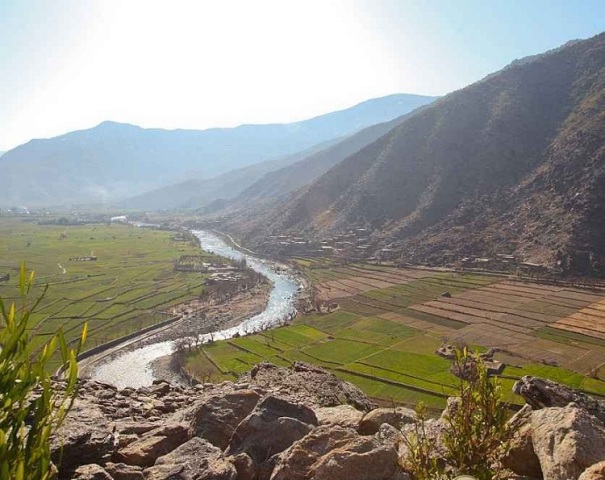