Kenya is a very beautiful country, situated in East Africa. Those, who want to explore the country further, should make use of the fun & interesting facts provided here.

Kenya is a beautiful country, with gigantic mountains and striking scenery, situated in East Africa. It lies between Somalia and Tanzania, with the Indian Ocean running along its southeast border. The country stands bordered by Ethiopia in the north, Somalia in the east, Tanzania in the south, Uganda in the west, and Sudan in the northwest. The Kenyan Highlands form one of the most successful agricultural-production regions in Africa. The geography of Kenya is made up of a varied assortment of coastal waters, sandbanks, rivers, waterfalls, lakes and deserts. Being home to a rich and diverse wildlife, the country boasts of more than 65 national parks and wildlife preserves. To know more about Kenya, make use of the information provided in the following lines. 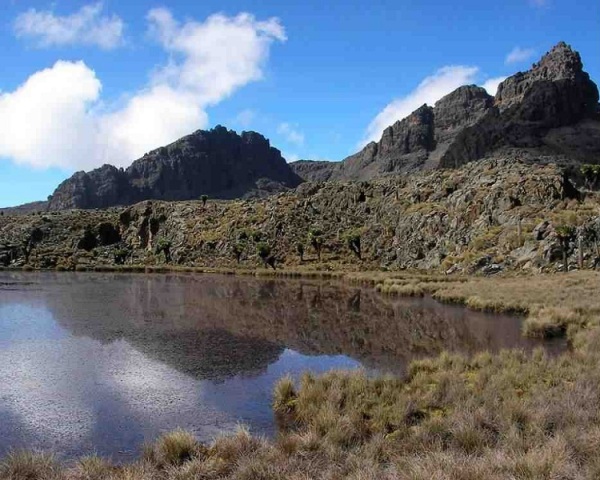