East Timor, situated in Southeast Asia, has a number of fun and interesting facts surrounding it. With this article, know more about East Timor.

East Timor is a country in Southeast Asia, situated around 640 km (400 miles) to the northwest of Darwin, Australia. The geographical boundaries of the country include the eastern half of the island of Timor, the nearby islands of Atauro and Jaco and Oecussi-Ambeno, an exclave on the northwestern side of the island. The people of East Timor are known as East Timorese and primarily belong to Melanesian races. As many as 12 local languages are spoken in the country, which can be further divided into 35 dialects or sub-dialects. However, most of the people are fluent in Bahasa Indonesian. The economy of this country is lower-middle because of the aftermath of the long struggles for independence against Indonesia, which caused a lot infrastructural damage. But as years passed by, the island has shown some progress. In case you want to know more about East Timor, make use of the information provided in the following lines. 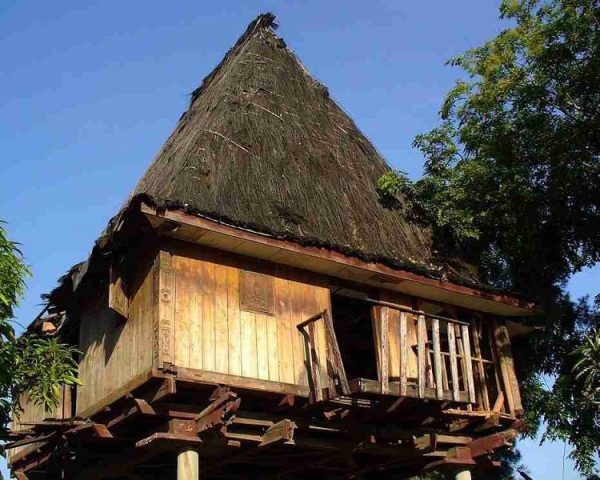