Panama is a country situated in Central America. Check out some interesting and fun facts about Panama.

Panama is situated on an isthmus and connects the north and south part of America. It is a transit country and is also known as an international business center. Panama assumed full control of the Panama Canal in 1999, which was previously taken care by the U.S. troops. It is one of the most developed economies in Central America and even has the largest expenditure on resource consumption. The economy of the country is basically service-based, heavily inclined towards banking, real estate, commerce, tourism, trading and private industries and not to forget the operation of the Panama Canal, owing to its key geographic location. Given below are some more interesting and fun facts about Panama. 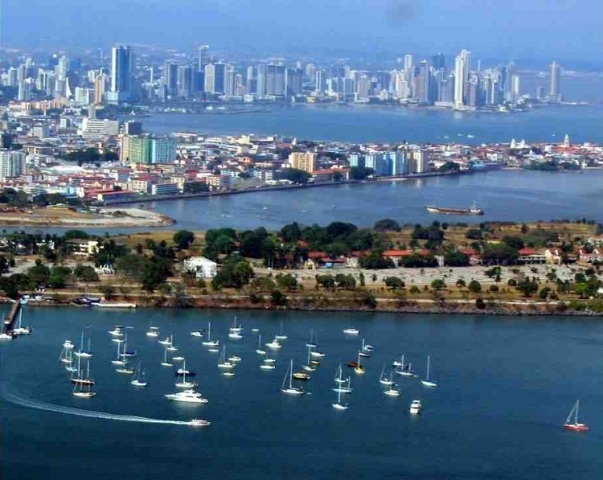