Poland is a country situated in the central region of Europe. In this article, we have provided some fun and interesting facts on Poland.

Poland is a country situated in central Europe and boasts of being the largest country in the area and the 34th most populous country in the world. A member of the European Union, Poland is home to over 38.5 million people. It stands bordered by Baltic Sea in the north and the Carpathian Mountains in the south. Apart from that, it also shares frontiers with Russia, Lithuania, Belarus, Ukraine, Slovakia, the Czech Republic and Germany. In terms of geography, the country mainly comprises of low-lying areas, with woods and lakes. However, it even boasts of key mountain chains, including the Sudety and Tatra Mountains. Freshwater lakes and sandy beaches form some other geographical features of the country. Despite the widespread destruction that the country faced during World War II, the country recouped and Poland is now one of the fastest developing economies in Europe. In case you want to know more about Poland, make use of the information given below. 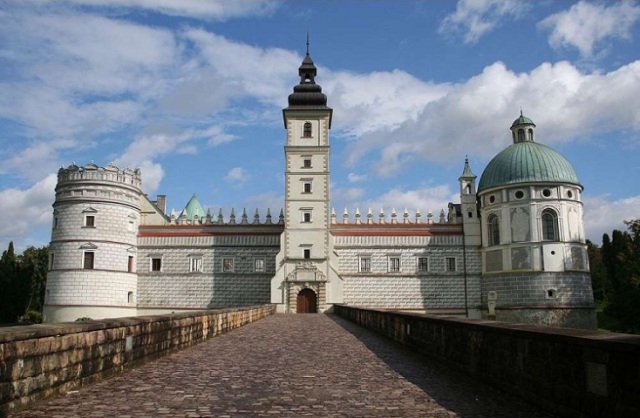