Albania is a country in Europe, situated in the western part of the Balkan Peninsula. Read on to get some fun and interesting facts about Albania.

A country in southeastern Europe, Albania is located in the western part of the Balkan Peninsula. Lying along the Adriatic Sea, it stands bounded by Greece in the south-east, Montenegro in the north, partially-recognized Kosovo in the northeast and the Republic of Macedonia in the east. The narrow coastal plain that spread over most of the country gives rise to mountains that are as much as 2,000 meters (6,500 feet) high. Albania is one of the smallest as well as the poorest countries of Europe. However, it is slowly making the transition to open-market economy and moving on the road to progress. Albania was first captured by the Fascists and then by the Nazis during the second world. After the defeat of the Nazis, Socialist People’s Republic was established in Albania which later in 1991 was dissolved. In case you want to know more about Albania, make use of the information provided below. 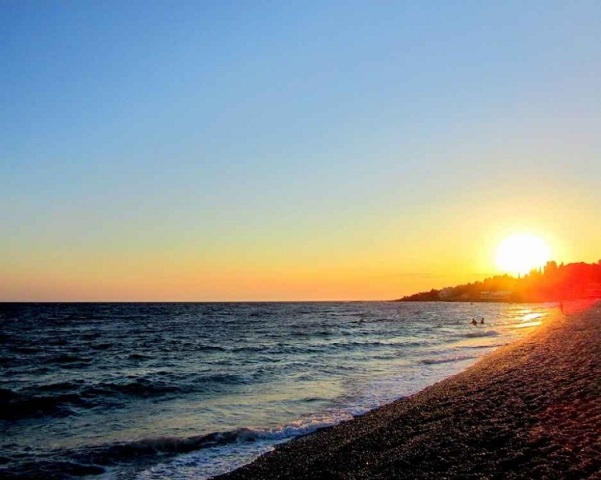