Bahrain is an island country located in the Persian Gulf. Given below are some interesting and fun facts about Bahrain.

The Kingdom of Bahrain or simply Bahrain is an island country which is located in the Persian Gulf. The Saudi Arabia is located to the west of it, and is connected to Bahrain by the King Fahd Causeway. Qatar is located to the south of the Gulf of Bahrain. Arabic is the primary language of the country although English, Persian and Urdu are also spoken. Its natural resources mainly consist of oil, natural gas and fish stocks. Bahrain was declared a kingdom in 2002. Its ruler and the members forming the ministry are Sunni Muslims. Ever since it was declared a kingdom, Bahrain has been one of the fast developing nations and has been identified by the World Bank as a high income economy. It’s Human Development Index, which is 42nd highest in the world, is also excellent. Though the nation relies heavily on its oil resources for revenue, yet the government has taken several efforts to diversify the economy. Currently, it is concentrating on the banking sector and tourism. 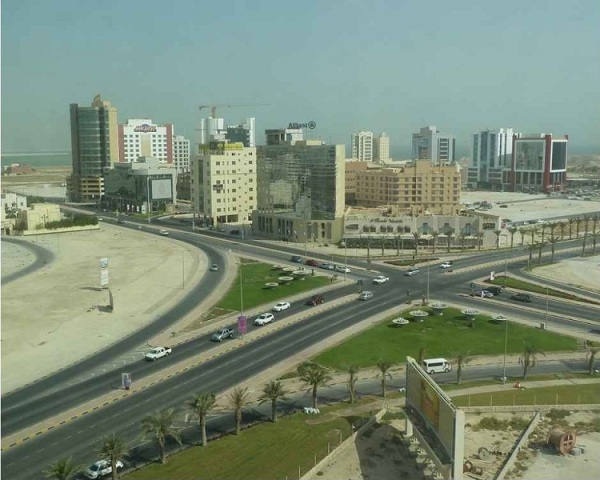