Bahamas is an archipelago located in the Atlantic Ocean. Check out some interesting and fun facts about Bahamas.

Bahamas is a North American country, which comprises of an archipelago of 700 islands. The English-speaking nation is situated in the Atlantic Ocean, spreading over an astounding area of 13,878 km2. All the islands of the archipelago are low lying, with flat surface. The highest point in the country is Mount Alvernia, also known as Como Hill and has an altitude of 63 m. Bahamas is also quite prone to hurricanes, which have ravaged the island shores a number of times. This has left life stranded to an extent that it is still recovering to this day. Given below are some more interesting and fun facts about Bahamas. 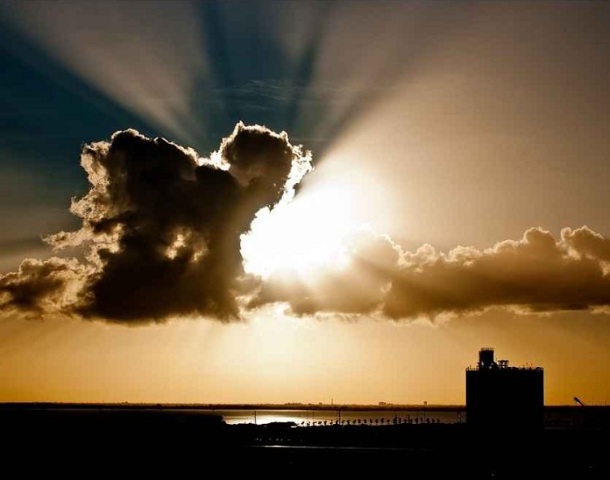 Things To Do In Bahamas