Bhutan is a landlocked country in the Himalayas, which shares its borders with India and China. With this article, know some fun & interesting facts about Bhutan.

A landlocked country in South Asia, Bhutan is regarded as the one of the most isolated nations in the world and is a constitutional monarchy. The largest city of Bhutan is Thimpu which is also the national capital and is situated at an elevation of 7,656 ft. (2,320 m). The reason for this being that the Bhutanese government has regulated foreign influences and tourism to a great extent, with the aim of preserving its traditional culture, identity and the environment. Bhutan stands nestled amidst the eastern end of the Himalaya Mountains, bordered by India in the south, east and west and by China in the north. The landscape of the country offers a wide variety, ranging from subtropical plains in the south to Himalayas in the north. In case you want to know more about Bhutan, explore the information provided in the following lines. 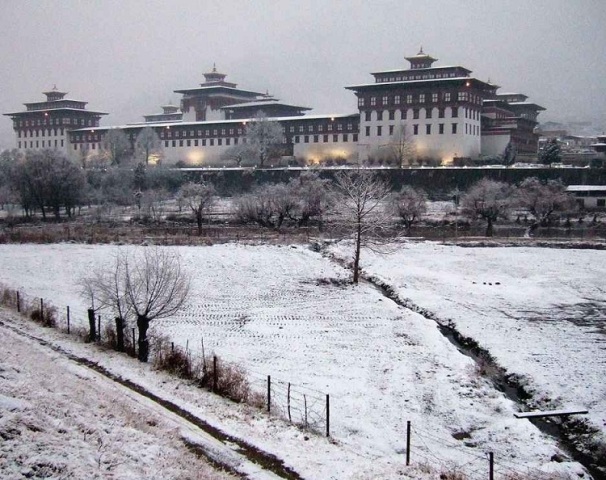