Cyprus is a large island located in the Mediterranean. Given below are some interesting and fun facts about Cyprus.

The Republic of Cyprus, or simply Cyprus, is a Eurasian country that is located in the Eastern Mediterranean, towards the southern side of Turkey. Levant is at the west side of it, while Egypt is towards the north of the country. Cyprus is one of the most popular tourist destinations in the Mediterranean and also the third-largest island therein. Every year, more than 2.4 million tourist are known to visit the country, to experience the magnificent beauty and the rich heritage of the place. Cyprus was formerly a British colony, but it later gained its independence from the United Kingdom, in the year 1960 and then became a Commonwealth Republic in 1961. It is a member of European Union and is quite developed. The official currency of Cyprus is Euro. Read on to know some more interesting facts about Cyprus. 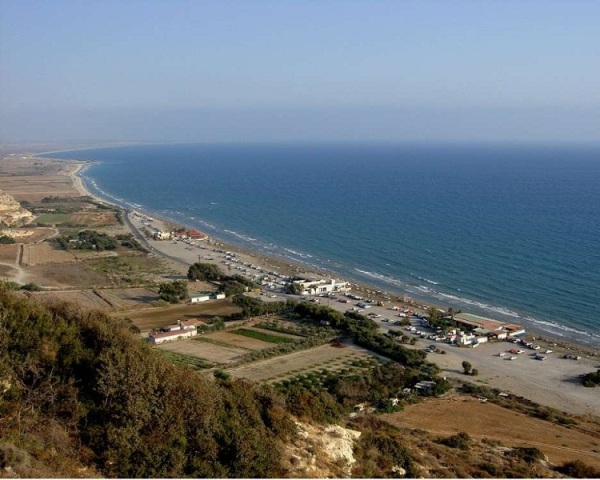