Laos, formerly known as the ‘Lao Peoples Democratic Republic’, is a country that is located in southeast Asia; surrounded by countries like Vietnam, Cambodia, Thailand, Myanmar and China. This small, land locked country, considered to be one of Asia’s poorest countries, boasts of traditions and a culture that dates all the way back to 1353 AD which was the time when the Lao Kingdom of Lan Xang was established. The country has had a rough past which included domination by Thailand and later becoming a part of the French Indochina. The economy of the country has flourished significantly since the government started encouraging privatization and opened up to private enterprises. The mountainous geography of the nation is also putting it on the world map as a destination for tourists seeking the thrill of nature and wilderness. Laos is known to attract not only those that love nature, but also those who love ancient places and backpacking across places like the gothic limestone karsts and the historic city of Luang Prabang. 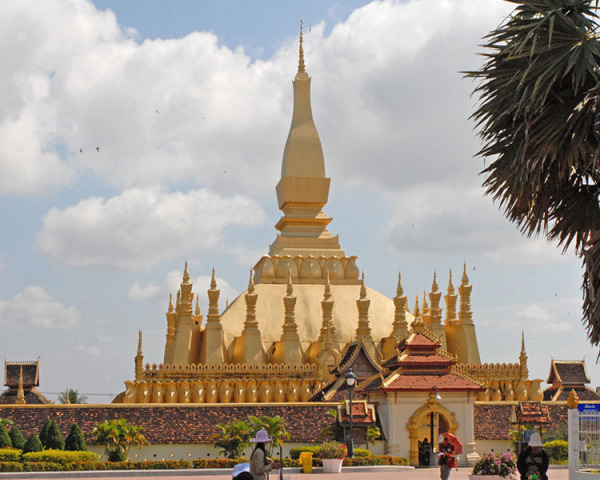