Tajikistan is a mountainous country, which stands landlocked in Central Asia. In this article, we have provided some fun and interesting facts about Tajikistan.

The Tajik people were initially under the rule of the Russians, until Russia’s hold on their country weakened in the Revolution of 1917. One of the smallest countries in central Asia, Tajikistan is also known as the ‘Republic of Tajikistan’, which gained its independence on September 9, 1991. Tajikistan is a landlocked country that forms a part of Central Asia. A mountainous country, it has ninety percent of its area precipitous and rocky. The country stands bordered by Afghanistan in the south, Uzbekistan in the west, Kyrgyzstan in the north, and China in the east. Forming its border with Afghanistan are Amu Darya and Panj rivers, while its mountains are the major source of surfeit for the Aral Sea. Majority of the population in Tajikistan is from the Tajik ethnic group and shares its culture and history with the Persians. In the following lines, we have provided more information on Tajikistan. Read on and explore the country further. 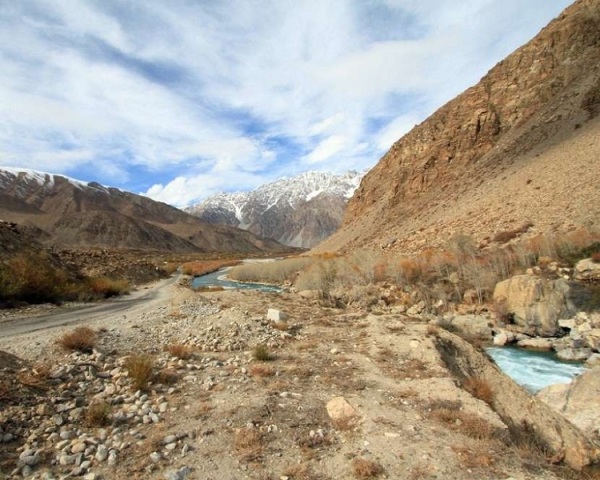