Croatia is a country in Europe, which lies along the Adriatic Sea and its hinterland. To know more about Croatia, make use of the fun and interesting facts given here.

Croatia is a southern-central European country, situated at the crossroads with the Mediterranean and Southeastern Europe. It lies along the Adriatic Sea and its hinterland, stretching from the slopes of Alps and Pannonian Valley to the banks of Danube and Drava rivers. As per its natural characteristics, Croatia can be divided into three geographically distinct zones - Coastal region, Mountain region and Pannonian region. Apart from bordering Slovenia and Hungary in the north, Serbia in the northeast, Bosnia and Herzegovina in the east and Montenegro in the far southeast, it also shares a sea border with Italy in the Gulf of Trieste. To know more about Croatia, read on. 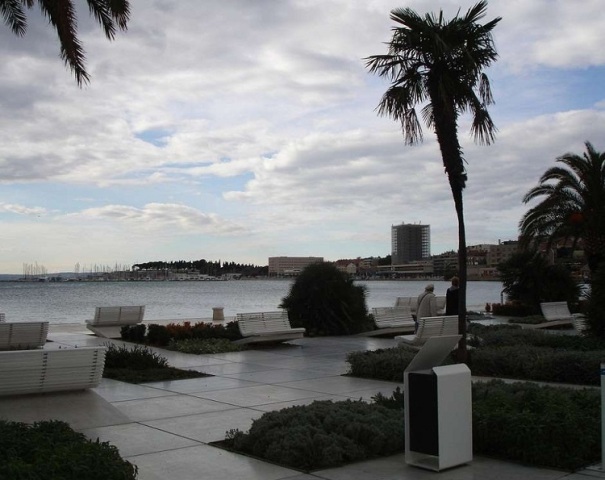