Azerbaijan is a Eurasian country, dominated by ethnic Azeri and Shi‘ite Muslim population. Read on further and know some fun and interesting facts about Azerbaijan.

Azerbaijan is a country in the South Caucasus region of Eurasia, situated at the intersection of Eastern Europe and Western Asia. It stands bordered by Russia in the north, Georgia in the west and northwest, Armenia in the southwest and Iran in the south. The eastern border of the country is formed by Caspian Sea. The Azerbaijani exclave of Nakhchivan is surrounded by Armenia in the north and east, Iran in the south and Turkey in the west and southwest. Apart from that, several islands in the Caspian Sea also come under the territory of Azerbaijan. A secular and unitary republic, the country is dominated by ethnic Azeri and Shi‘ite Muslim population. In the following lines, we will provide more information on Azerbaijan. 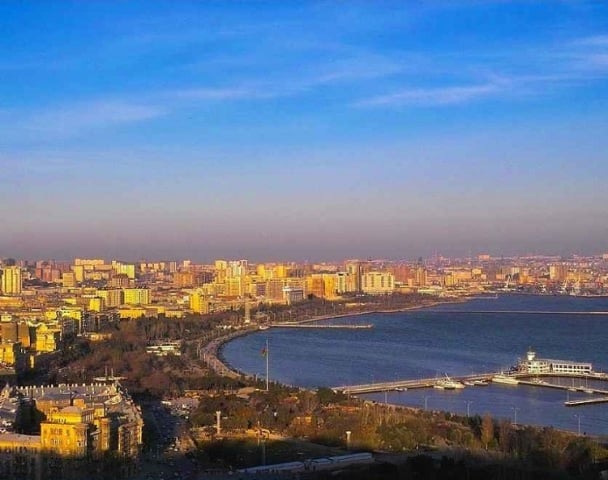