Armenia is a Eurasian country that was once a republic of the Soviet Union. In this article, we will provide you some fun and interesting facts about Armenia.

Armenia is a mountainous country in Eurasia, which stands landlocked between the Black Sea and the Caspian Sea in the Southern Caucasus. Its stands bordered by Turkey in the west, Georgia in the north, Azerbaijan in the east and Iran and the Nakhchivan exclave of Azerbaijan in the south. The country was once a republic of the Soviet Union, but today it has transformed itself into a unitary, multiparty, democratic nation-state. Constitutionally a secular state, Armenia still depends a lot upon the Christian faith in relation to the history and identification of its people. It has an ancient and historic cultural heritage, visible in the form of the various monuments that adorn its landscape. In case you want to know more about Armenia, make use of the information provided below. 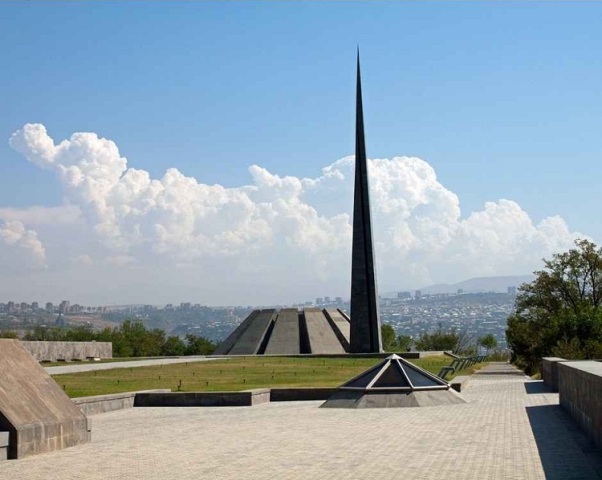